Kits based on Next-Generation Sequencing technology for the analysis of multiple genes.

Illumina has developed several TruSight panels, based on Next Generation Sequencing (NGS) technology. These panels consist on a group of probes targeting genes and regions that are considered relevant to certain diseases or conditions.

Trusight panels use an approach that allows the study of multiple genes and can be applied to different fields, including genetics and oncology.

The TruSight panels provide accurate results thanks to its large and uniform coverage, which allows the determination of the gene variants in a very precise and suitable way for the clinical laboratory. 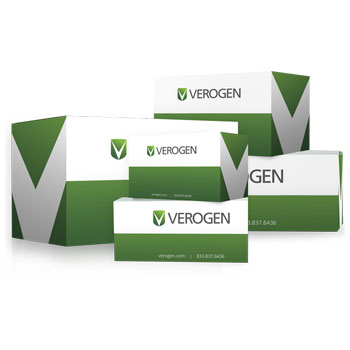 Convenient and efficient library prep for interrogating the control region of the mitochondrial genome with minimal DNA input and optimum sensitivity. 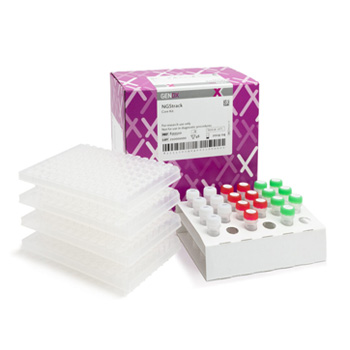